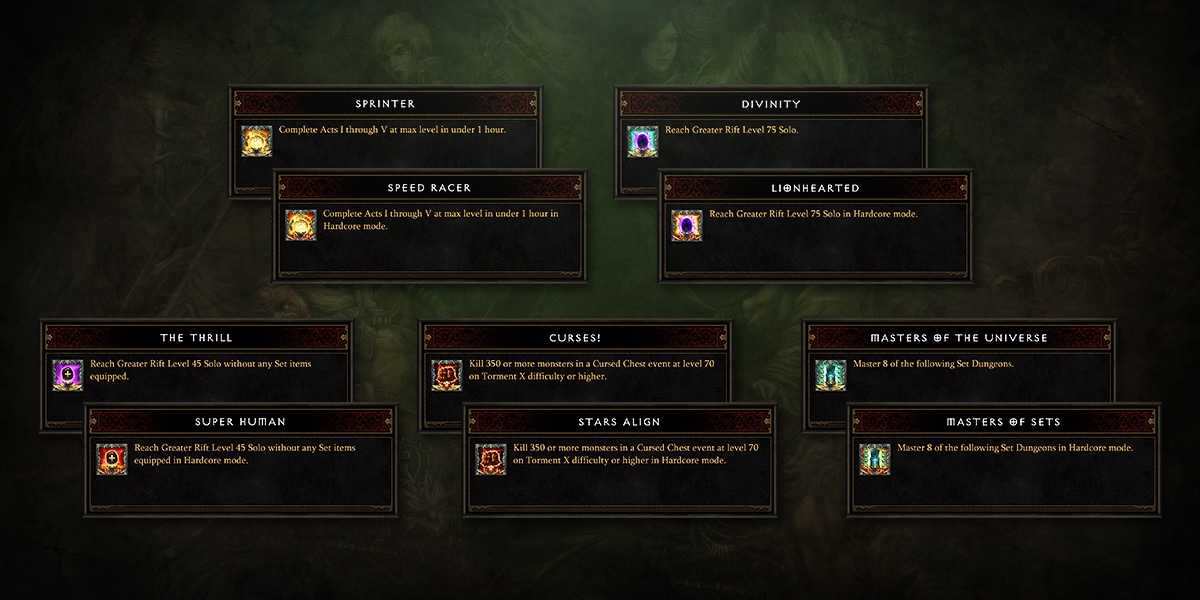 Players who have not yet earned a total of 4 stash tabs via the Season Journey can still unlock an additional one by completing the following tasks at the Conqueror tier:

As per tradition, Season 13 will introduce new cosmetic rewards, obtainable by progressing through the Season Journey. 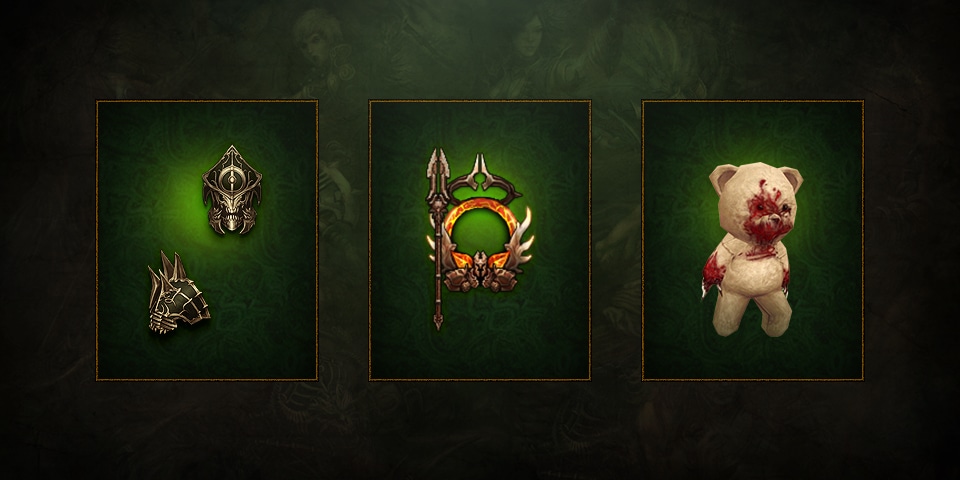